Its been a while since I posted. Patiently waiting my turn to write my next story.

In the meantime, here is a glorious photo I found on FB!

You can grab it on Amazon or at Decadent Publishing

Amazon must love me because it already has Teacher’s Pet loaded.

Here is the blurb and link to purchase. Special release day price at $0.99!

Tagline: Will the reward be worth the regret?

That’s what 41-year-old professor, Genevieve Bailey is asking herself. In a bold move, she’s uprooted herself from the small Midwestern town to the Big Apple in search of new challenges. Going from teaching high school to college, shouldn’t be that difficult. Unless the students are anything like the hottie who wouldn’t stop eyeballing her the very first day.

Sloane Maddox is an opportunist. Though he cares little about school, he does enough to get by. Being one of five children, he’s ready to step out on his own, but instead, Sloane wishes to know more about Genevieve’s mind and body. Heavy emphasis on the last one. Genevieve is the first woman who’s managed to interest him this quick.

Genevieve isn’t sure if this risk is worth taking. Should she ignore Sloane and move on or have a rendezvous with the young man to fulfill all her fantasies. Age ain’t nothing but a number, but the years between them and the fact he’s her student pose additional problems. Issues, Genevieve is sure she doesn’t want to deal with.

I should write more stories about twenty somethings, but…

I’m not twenty anymore! Don’t feel like it either.

What do you think? More stories about the youngins or stay with us more mature folk?

Check out this book!

I beta read it and absolutely loved it.

It features a strong black female doing her thing!

We’re back in business with Teacher’s Pet.

It’s almost done. Shar has been working hard on it and it will be released in February.

I’ll be joining the Metalrotica crew with BL to do a story for our favorite black female journalist Deborah.

Who is she hooking up with?

You’ll have to wait and find out!

Well, my short story is out!

It’s live at Amazon now and ready for purchase at only $0.99!

Check out the blurb here!

As a reporter at WSEN, Sasha Preston has worked hard to fulfill her dream to become the top sportscaster. However, despite her knowledge of sports and beauty, she often finds herself getting the odd jobs, leading to nowhere. Finally, her boss gives her a break that could lead to something bigger and Sasha takes it without batting an eyelash.

Tatum Phelps dream to be a big league pitcher ended with a devastating knee injury years ago. Now, with his younger brother’s coaxing, he’s decided to give it another shot.

When the two meet at a local bar, sparks fly immediately and neither of them know their paths are to collide at a later date. More importantly, both Sasha and Tatum don’t realize fate has a funny way of bringing two hardworking people together. 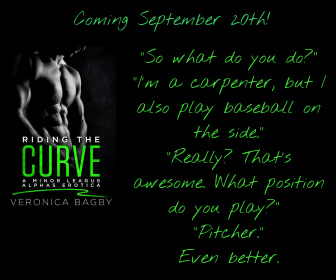 Look at my first teaser for Riding the Curve.

I’m super excited to share that with you and hope you’ll want to check out the book when it releases September 20th! 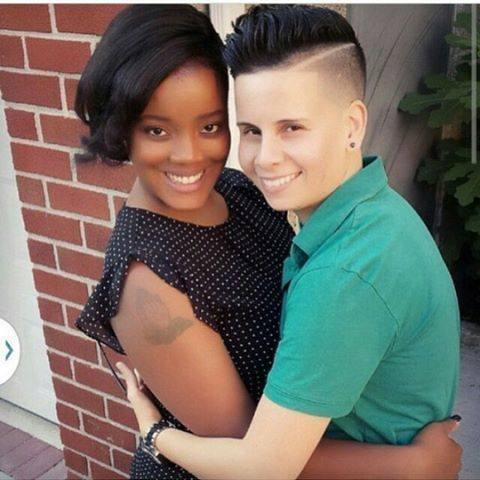 Just a reminder, love is love!

It is pridemonth so make sure you show your support for our LGBTQ brothers and sisters.

But I’ll stick to contemporary and let BL or Rawiya tackle this one!

Support my writing with Ko-Fi